The Future of Print 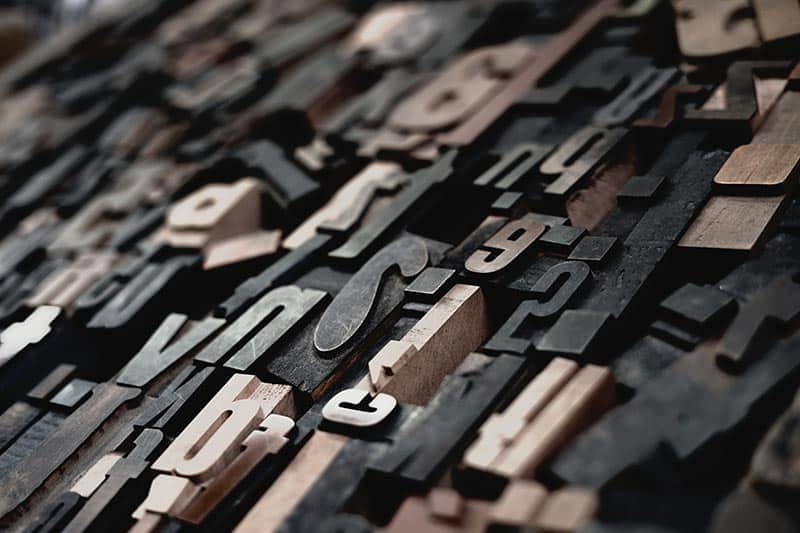 We live in a digital world, that fact is undeniable. And for an increasingly large portion of the population, they have never known anything else; smartphones, computers, and e-readers have become the norm. But what does this digital shift mean for the print industry? Is paper dead like so many like to claim? The state of physical printing in our digital world may be surprising.

Physical Marketing and Advertising
When it comes to advertising and marketing, physical printed media is alive and well – in fact, it outperforms digital alternatives in several important metrics. According to a recent study reported in Forbes, paper advertisement like direct mail require 21% less cognitive effort to comprehend than a digital equivalent. Consumers are not going to spend great effort on unsolicited advertisements and so keeping the cognitive effort to a minimum is a key metric for advertisers.

The study also found that physical advertisements led to an astounding 70% higher recall rate. By engaging the additional sense of touch, paper advertisements embed your message deeper in consumer’s minds. To take things even further, some companies are turning to products like scented envelopes to engage even more senses, and drive customer recall to even higher levels.

Millennials Prefer Print
The most digitally native in our society actual prefer print over digital. That may come as a surprise to many, but it makes sense when you consider the sheer amount of time millennials spend with their digital devises. Interacting with a physical medium becomes a relief to the digitally-saturated population.

Many millennials seem to intuitively understand that physical media makes a greater impression – as attested in a recent Washington Post article about the preference among college students for physical textbooks.

Print is Sustainable
One complaint against the world of physical printing is that it is environmentally destructive. However, a closer look at the statistics proves that to be a myth. Consider the following points:

Also, the environmental impact of digitally produced and consumed media is often overlooked. When you factor in the effect of computers, servers, and end devices, digital media is no more environmentally friendly than print.

Printing for You
Printed media makes for great marketing and advertising, promotional products, and collateral material. Fusion Group USA is equipped to handle both your physical and digital media needs, contact us today to see how we can capitalize on popular, effective, and sustainable print solutions for your business. 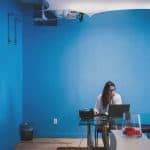