Should You Pay for Social Media Success? 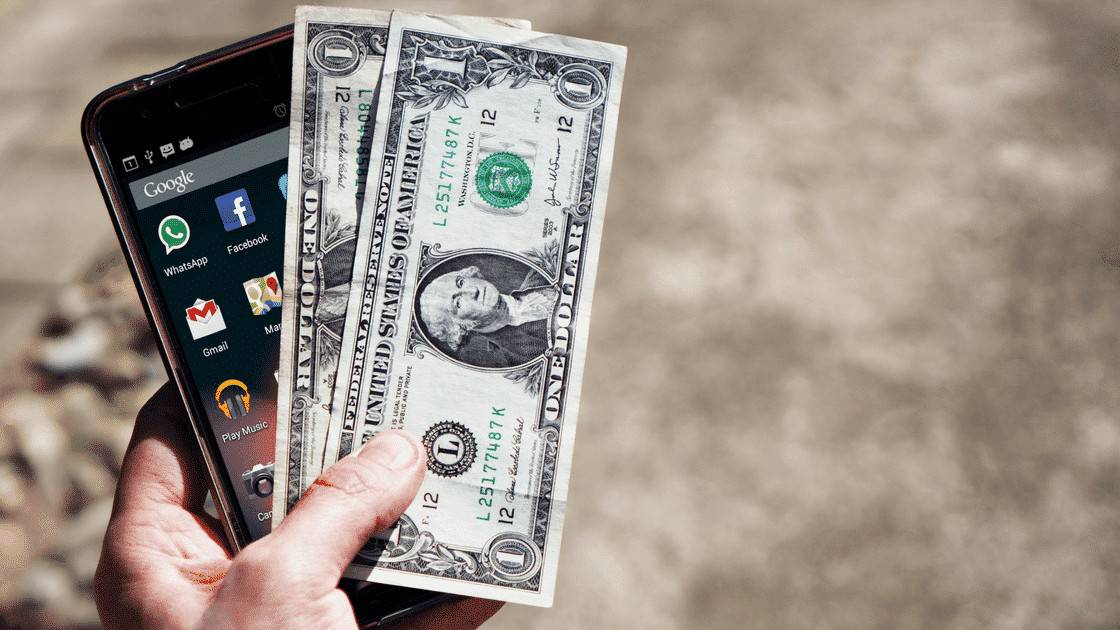 For many years, social media was a marketing tool that required a lot of time and very little money. But those days are officially gone – or that is what marketers would have you believe. Every marketing blog on the internet is overflowing with lamentations over the death of organic reach and the absolute necessity of paid advertising in your social media strategy. But is it true?

It is easy to get caught up in the marketing echo chamber and never question some basic assumptions. So, today I’ll look at when and how a business should pay for social media (and when they shouldn’t). Spoiler Alert: you should be paying (at least a little bit) to help build your social media presence.

Why You Should Pay

There are a lot of good reasons to pay for a social media boost. From the smallest budget to the massive campaigns, social media advertising can bring a positive ROI if it’s handled right.

The rumors of throttled organic reach are not exaggerated. From 2007-2012 social media was a gold mine for marketers – as posts reached massive numbers with no more work than hitting the post button. But starting in 2012, organic reach has been on a steady decline. From 2012 to 2014 organic reach dropped from over 16% to a meager 6.5%.

And the fall has continued since. In the first six months of 2017, organic reach fell another staggering 20%. And the beginning of 2018 brought more announcements that Facebook would limit the success of promotional content. The continued pressure to make social media more social isn’t likely to end any time soon, which means that breaking through the declining organic reach needs special attention.

A lot of advertising is scary to break into; dropping thousands on a radio, TV, or billboard takes a serious commitment without knowing if it will succeed. Traditional advertising is like diving head-first into the deep end of the pool. With social media advertising, you can wade into the shallow end and test the waters.

You can start with a low monthly budget of a hundred dollars and see what kind of success you find. And even with a modest budget, you will start to see results immediately – thousands of impressions, hundreds of interactions, and dozens of conversions. Once you have a taste for advertising on social media, you can step up your budget until you start seeing the results you’re looking for.

Most social media advertising gets results – but it gets even better results when in the hands of a professional social media marketer. You can click the little blue ‘boost post’ button and you’ll expand the reach of your post. But an experienced marketer will use demographic targeting tools to make sure your message is in front of the right people every time.

Why You Shouldn’t Pay

After all these glowing reasons on why you should pay for social media advertising, is there a case for not spending? There are a few cases where it doesn’t make sense to pay for a boost to your social media presence.

Before you start throwing money at your social media accounts, you need to have a clear strategy in place. Starting to advertise before you have a well-defined strategy in place is a great way to throw your money away. You’ll still get impressions, engagement, and (maybe) even a conversion or two, but the lack of focus will prevent you from seeing real success.

If you don’t have a strategy complete with goals and a target audience, then you shouldn’t be paying for social media advertising. Or at least not yet. Before you start throwing money away, sit down and get your long-term strategy in place.

Seeing success on social media affects the brain in the same way as a hug. The dopamine high is a real deal – and it feeds our collective addiction to social media. But you can’t let good feelings get in the way of your marketing and advertising strategy.

All your social media advertising decisions should be directly tied to the profitability of your company. That doesn’t mean that every ad has to be about making a sale, but the long-term plan needs to be about driving sales. Spending money just to see notifications add up isn’t a good idea – even if it gives you a bit of a dopamine high.

Social media advertising is a great tool, but some business owners expect to spend $10 and set the phones ringing off the hook. Unfortunately, that’s just not the way it’s going to work. Just like any effort to grow your business, social media advertising will take an investment of time and money before you start to see results.

If you’re hoping for a magic bullet, social media isn’t the answer. If you’re not willing to ride through the tough times to see the long-term benefit of social media advertising, then paying money for advertising is just going to disappoint you.

So there it is. I wish I had some shocking and revolutionary contribution to the conversation, but sometimes the echo chamber gets it right. Paying for social media advertising is a good idea for most businesses. But if you want to see the highest possible ROI, you should consider hiring a professional social media management agency to tailor your campaign to your unique business.

At Fusion Group USA, we are experts at running social media ads that are focused on improving the profitability of your company. Contact us today to learn about how we can help grow your business through social media advertising. 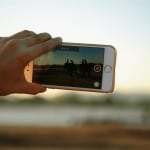