A Cure for the Graphic Design Blues 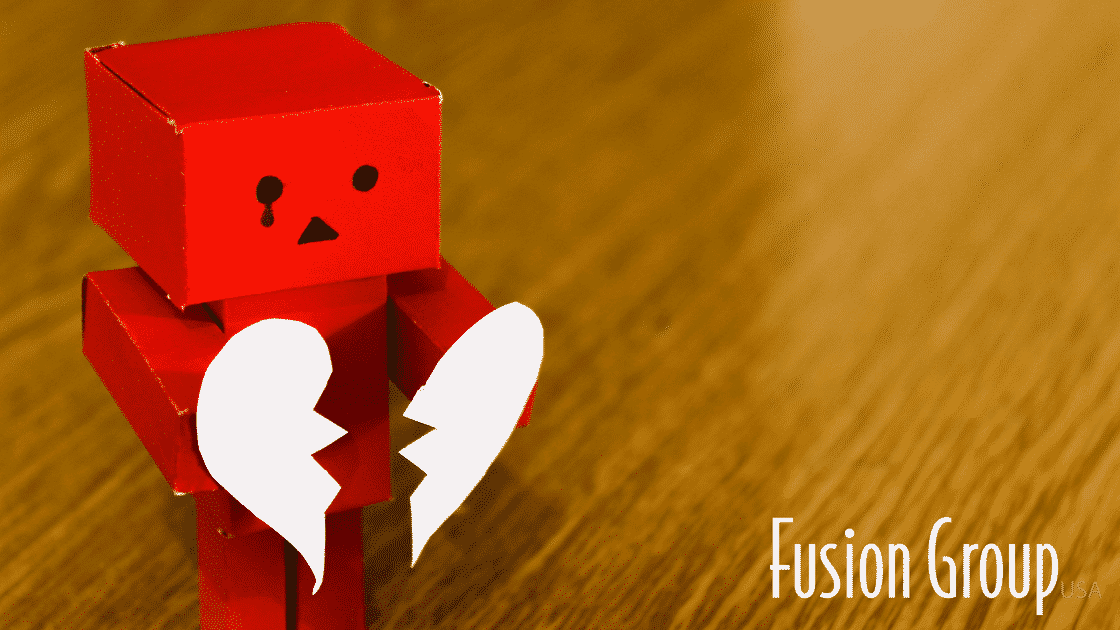 Indulge me for a minute as I tell the story of a business owner with the graphic design blues. Mike runs a busy garage. He started his business because he had a passion for working on high-end cars – but these days he spends the majority of his time managing personnel and financial decisions. In general, Mike is already with this state of affairs. He misses working on cars, but his garage is successful and he’s providing for his family.

But sometimes, Mike hates being stuck behind his desk. Especially on days when things are going wrong – and today is one of those days. It wasn’t noon yet and already he’d dealt with fighting technicians, a sick receptionist, and a marketing designer who didn’t show up – for the fourth time this month.

Mike’s competitors all thought he was crazy when he hired a full-time graphic designer, but it had paid off over the last two years. His business was growing as he continued to market through direct mail, social media, and PPC landing pages.

It was a great move, but the last six months had been rough. The honeymoon was over, and his designer was getting sloppier. Now he had a big direct mail campaign scheduled to go out next week and he still hadn’t seen a single design. And now the designer was late, again.

While I’ve fictionalized Mike’s situation, this is a storyline that we hear again and again. You’re lucky if you get three good years from an employee in today’s employment landscape. That drops to around 1.5 years for the 25 and under crowd.

When you start factoring in training time, employment taxes, and benefits; it’s hardly worth it to hire a new graphic designer for will only stick around for 18 months. It’s a common problem for business owners – no matter what industry you are in.

So, Mike is at a crossroads. Does he give his graphic designer another warning and hope he shapes up? Fire the designer and start another employee search? Give up on his marketing efforts and rely on word of mouth to grow his business?

None of those were good options for Mike, so he cleared his afternoon schedule and started a search into the deep recesses of the internet hoping for a better solution. It wasn’t long before he came across so-called ‘unlimited’ graphic design plans. But in digging deeper he found that most just sold re-packaged templates that were put together by overseas workers.

There has to be a better solution than that!

An unlimited graphic design plan from Fusion Group USA offer truly unlimited designs, no contracts, and 100% USA-based designers. All starting at just $199 per month. Every plan can be tailored to your exact needs – from the number of users to rush jobs and open projects. Find the one that works for you and never worry about your graphic design needs again. Visit our online portal to get started today! 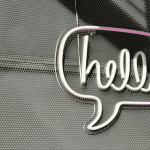 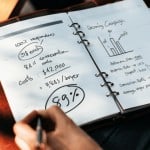