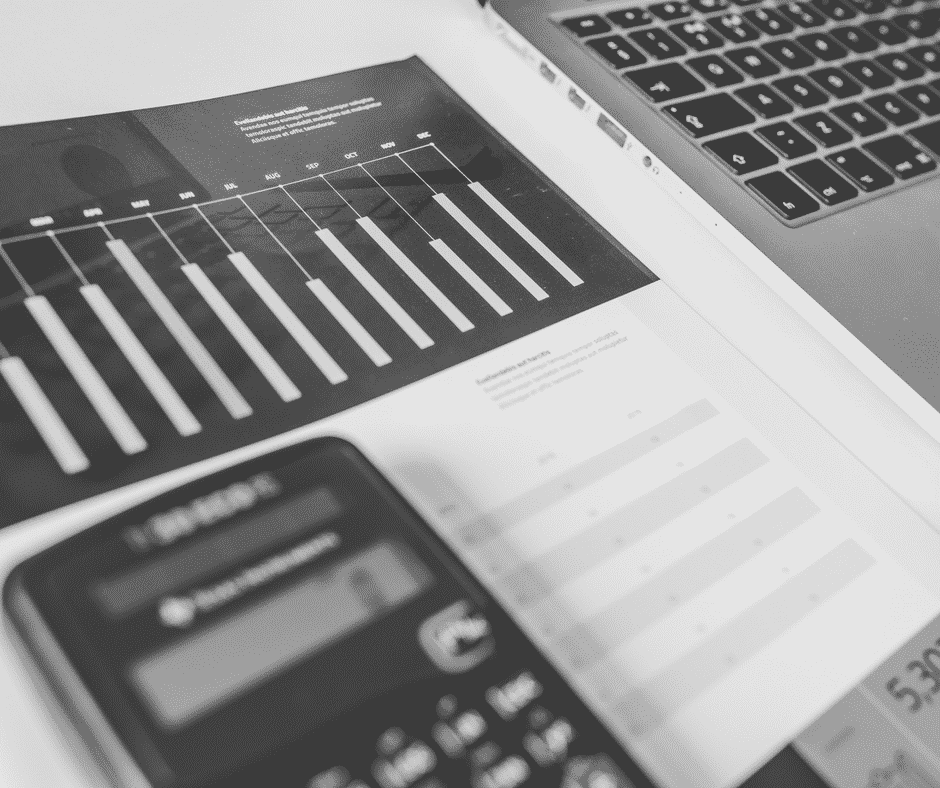 First, it is important to understand the extent of these miscalculations. They affected four main areas: video views, organic reach, referrals, and instant articles.

Facebook’s error affected video metrics in two ways: the first was average viewing time and the second was video finishes. When it came to calculating the average viewing time, Facebook was excluding anyone who did not view the video for at least three seconds. And while that might be an interesting metric regarding bounce rates on your videos, it doesn’t capture an accurate view of the total average time users spent watching video content. But this bug has been public knowledge since September, 2016, so why the sudden news coverage now? Because Facebook has just announced that its miscalculations didn’t stop there.

The second video statistic that was miscalculated was the number of video finishes (what Facebook calls ‘video views at 100%). This was a more technical error that resulted from video playback continuing after a user had scrolled past the video in question – resulting in a 100% view metric that wasn’t actually viewed to the end.

Under Facebook Insights, organic reach numbers inadvertently included duplicate visitors – leading to numbers that averaged 33% higher per week than they should have. This miscalculation sounds bad, but it is important to note that the graphs, export data, and per-post reach were not affected by this bug.

Like the organic reach bug, Facebook miscalculated its ‘referral’ metrics. These statistics measure the number of referrals directed to your website from a given post. In this case Facebook included clicks on embedded media (video and photo) as a referral to the website – even if the viewer never left Facebook. This error led to an estimated 6% over-reporting of referrals.

A lesser-known Facebook feature, Instant Articles allow content to load up to 10 times faster than a typical browser – and allows Facebook to track the time spend viewing the content. In this case Facebook overestimated the time spend on the article by an average of 7-8%.

Carolyn Everson, Facebook’s vice-president of global marketing solutions told the Wall Street Journal that Facebook is “doubling down on our efforts at third-party verification.” According the same article, Facebook is partnering with Nielsen (of TV ratings fame) to count video viewership going forward and forming a Measurement Council of marketers and advertisers to help support transparency in its reporting metrics. Also, Facebook has launch a blog (Metrics FYI) to showcase how they are revamping their metrics to be more accurate and timely.

What does all this mean for marketing and advertising on Facebook? Should businesses be concerned or consider moving away from Facebook investments in the future? While there is cause for some concern, this does not change the importance of social media marketing. As Daria Marmer, social product manager for HubSpot, recently said, “Most of the metrics in questions are what we’d call vanity metrics. Views and impressions are important, but don’t have a huge impact on your business at the end of the day.”

As marketers, we want all the data we can get our hands on. And all of it is important, but Daria Marmer is right. At the end of the day, Facebook’s miscalculations are not going to hurt your advertising ROI or the impact of a smart social media presence. If your social media strategy is working, then keep it up. If it wasn’t working, now is a great time to re-evaluate what you’ve been doing. If you need help with either give Fusion Group USA a call today and we can walk you through just what it means to have an effective social media strategy. 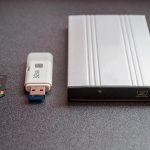 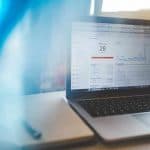